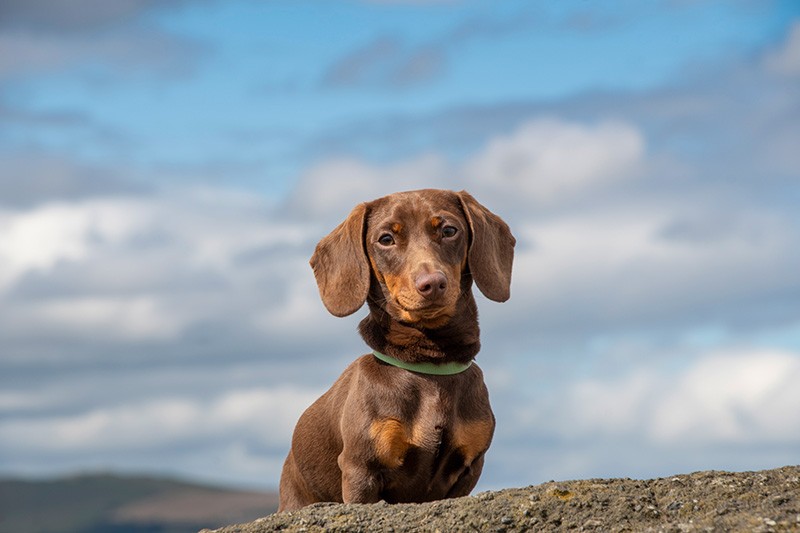 Bulldogs have a negative reputation regarding their aggression, but are they really aggressive?

Not at all! Bulldogs are so loyal, warmhearted, gentle, and affectionate, just like all other breeds of dogs. They are not aggressive by nature but may become violent if provoked. Bulldog aggressiveness and dominance are innate to the breed, although the bulk has been bred out throughout the breed’s history. The Bulldog was utilized as a bull bait dog, and in the past, they were an aggressive, wild, and vicious breed of dog.

Due to the ban on bull-baiting, Bulldogs risked extinction. However, trainers and breeders eliminated the Bulldog’s violent characteristics and promoted a breed with mild temperament over multiple generations.

Why do people consider bulldogs aggressive?

Bulldogs appear aggressive, or they may bite like all other dogs when they’re young. Their teething phase lasts for a few weeks, and during that time, they try to put anything in their mouths. At this younger age, they haven’t learned that biting people is harmful and destructive. If this habit remains unchecked, it might continue into maturity, where it could be harmful. A professional trainer or a bulldog owner can easily teach a Bulldog that it is not allowed.

Reasons of aggression in bulldogs:

You can get maximum information about bulldog aggression at https://thanesix.com/ Particular situations provoke them to show aggression:

Bulldogs are not aggressive by nature anymore, but they need a calm but strong verbal correction to show any signs of aggression. Personalized training can help you identify the Bulldog’s wrong behavior and clarify the proper conduct.

Comments are closed, but trackbacks and pingbacks are open.