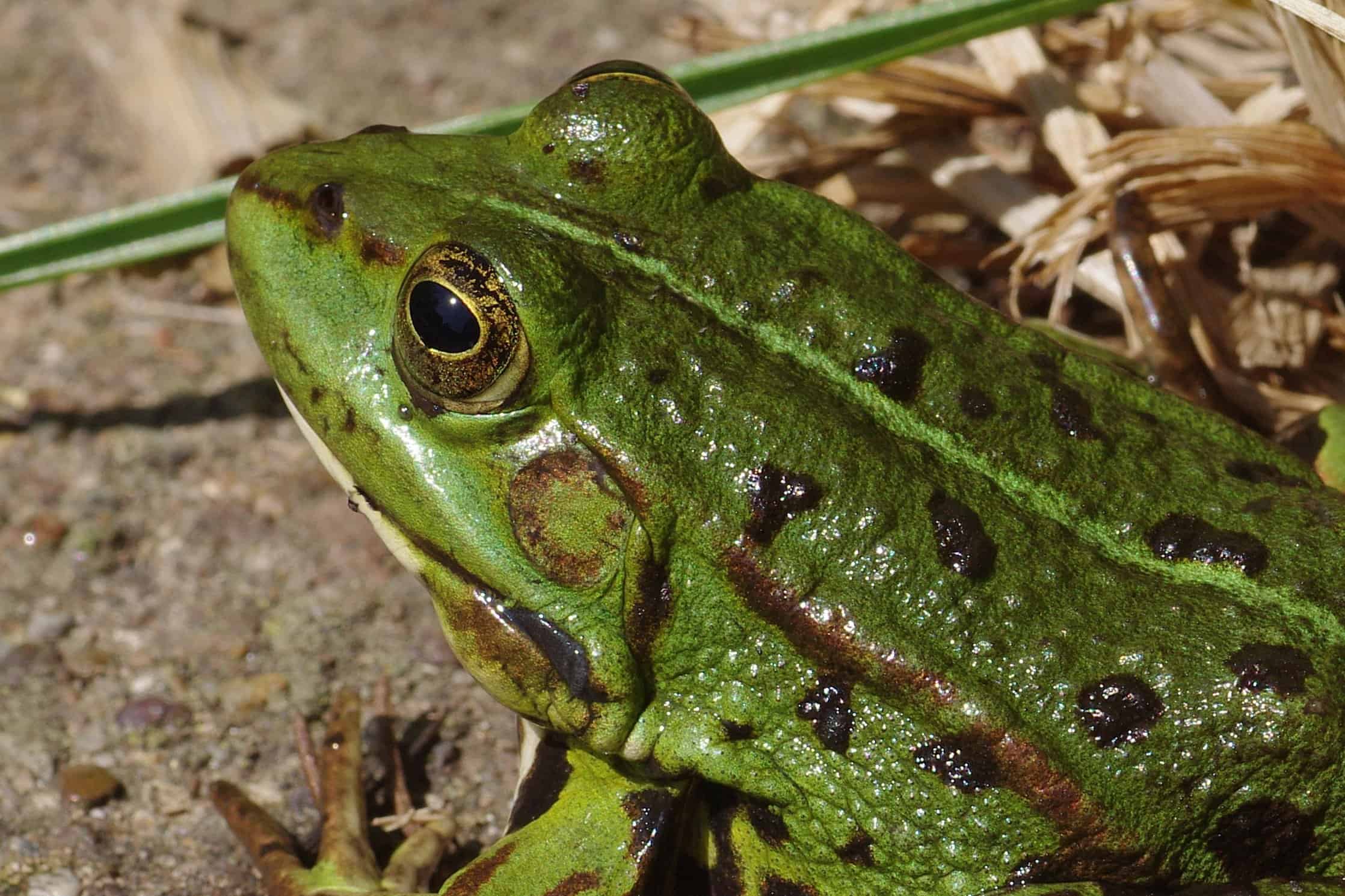 A Mouth With Legs – The Argentine Horned Frog

The Argentine Horned Frog (Ceratophrys ornate) is known by several other names, including the Argentine Wide-Mouthed Frog, the Ornate Horned Frog, the Bell Horned Frog, and perhaps the cutest name of all, the Pacman Frog. These handsome, rather large amphibians are so named because they resemble Pacman, the chomping hero of the popular video arcade game, when they eat. And eat they do! In the Wild

Argentinean Horned Frogs are not fussy eaters and can be fed a variety of items. These include earthworms, mealworms, roaches, grasshoppers, caterpillars, feeder fish, snails, silkworms, and crickets. More experienced owners may choose to begin raising crickets on their own. Younger frogs can be fed newborn or “pinky” mice, small fish such as guppies or goldfish, and large insects. All food items should be dusted with vitamins, and they should be fed every day, especially if they eat mostly insects. Adult frogs can be given medium-sized mice or pinky rats, larger goldfish, and even other frogs. They should be fed two or three times a week at the most. Their food should be dusted with vitamins about once a week. It is recommended that frogs be given mice and rats sparingly. Frogs who eat too many rodents are often unhealthy, tending to be obese and showing signs of fatty liver disease and calcium deficiency. The fat build-up can also cause blindness and even death. Handling Pacman Frogs, like most frogs, should not be handled anymore than necessary. All frogs have delicate skin that must stay moist, and handling can dry and tear their skin. As a general rule, frogs don’t even like being handled, and they will often bite, especially when startled. These bites can be very painful so the frogs should be handled only by responsible adults and definitely kept away from small children! For this reason, Argentine Horned Frogs are classified as an “observation” pet.

2018-08-24
Previous Post: Supplementing For Joint Well being
Next Post: Cage Equipment For Birds – What You Must Know And Purchase